Iringa region is situated in Southern highland of Tanzania between latitude 6.540 and 100 and longitude 33 and 370- 000 East. The region covers an area of 58,936 sq. km.  Iringa is a charming town which lies at the heart of Tanzania’s tea industry. Set on the slopes of a cliff above the Little Ruaha River, this is the main centre for travel to the Ruaha National Park. A mix of faded Bavarian and vibrant African architecture distinguish Iringa from most Tanzanian towns, and the place has a rich history. It was near here that in 1894, Hehe Chief Mkwawa built a 13km long and four meter high stockade in an attempt to fight off the advance of German colonization. In 1898, after nine years of harassing the Germans in a series of guerrilla wars, Mkwawa was cornered, and committed suicide by shooting himself through the head. For archaeology buffs, a trip to Isimila, 15km west of Iringa, is mandatory. Besides the astonishing free-standing natural rock pillars formed by millions of years of weathering, this is one of Africa’s most important sites for exploring the relics of the Acheulean Age (about 60 000 years ago) and the site is littered with hand axes, hammers, cleavers and stone picks. Iringa has two National Parks namely Ruaha and Udzungwa National Parks, forest reserves, protected areas, sao hill forest plantation. Enjoy being in Iringa. 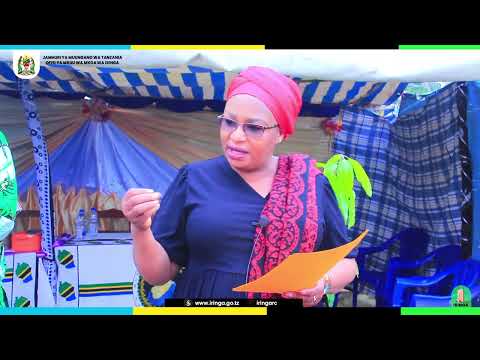